The gigantic icy desert known as the Antarctic, halfway around the globe. The Antarctic is the coldest place in the WORLD.And also did you know that the icebergs that you see on the tv they were shaped and sculpt by the wind.It is Prefered as the worlds largest desert ever. As you know there is also the wildlife like the Emperor penguin, the Orca whale and the terrifying penguin eating monster the Leopard seal.And there is two other very special species to the marine food web the Phytoplankton and the Zooplankton.They are why the Penguin and the Orca whale are healthy and alive and so are the other species in the environment. 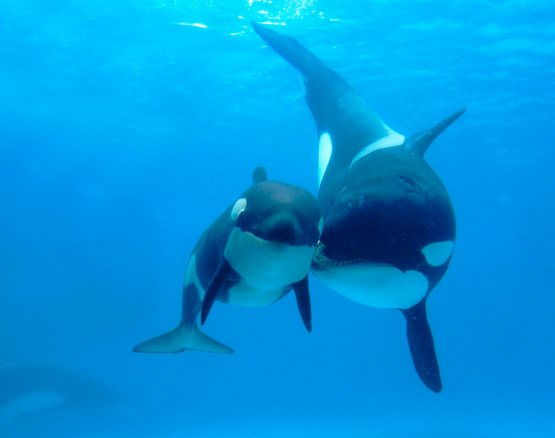 Who is visiting this blog?

Kia ora my name is Louis and I am a year 6 student at Point England school in Auckland, NZ. Im am class 6 with my amazing teacher Miss Garden. I am involved with most of sports. And I am also involved in extension with Mrs Tele a. I am mostly looking forward to our camps which one is in our school fields that involves the year 5s also, and another one in the exceptional Kawau Island.